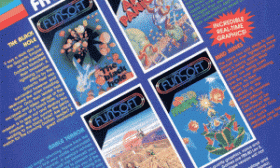 Funsoft, Inc., based in Agoura, California, was a game publisher which sold five games for the TRS-80. All five were written by Yves Lempereur, and were among the best available for the TRS-80. 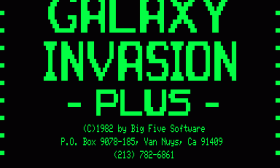 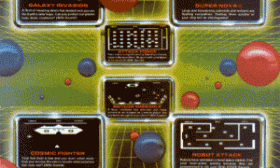 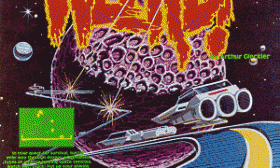 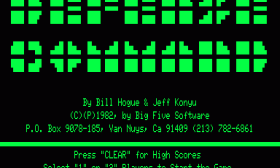 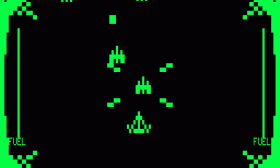 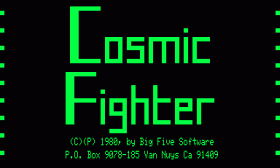 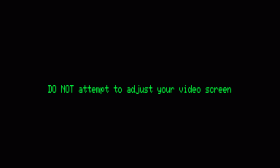 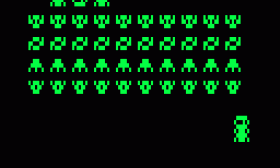 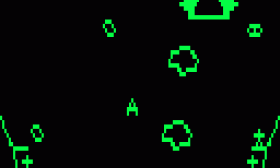