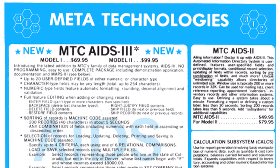 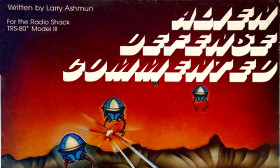 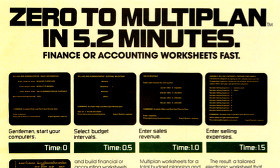 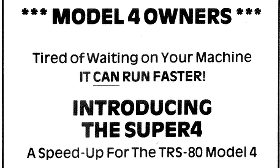 The Super4 was a popular speed-up board for the TRS-80 Model 4. Introduced in 1984 by Alpha Technology, Inc. (not to be confused with Alpha Products), the Super4 was both inexpensive and easy to install. As the advertisements stated, it required “No trace cutting. No soldering. No wires to connect.”

The Super4 package contained everything necessary for the speed-up, including a faster Z80 chip. Installation consisted of unplugging the 4 MHz Z80 CPU from the Model 4 and plugging the Super4 into the now empty Z80 socket. 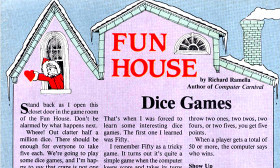 “Fun House” was one of the best remembered columns that ran in 80 Micro magazine. It was written by Richard Ramella, author of the 1982 book Computer Carnival: Sixty Programs for Starters". “Fun House” first appeared in the September 1982 issue of 80 Micro and ran until April 1984, with one gap for the February 1984 issue. 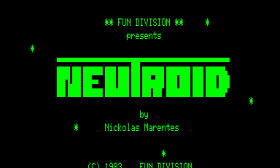 Neutroid was written by Nickolas Marentes in 1983 and sold through his company, Fun Division (known earlier as Supersoft Software). It was the third of seven games that he wrote for the TRS–80 Model I and Model III. Nickolas Marentes became better known for his later TRS–80 Color Computer games such as Donut Dilemma (which began with a Model I version) and Rupert Rythym. 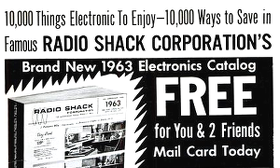 This is hardly surprising, but sad nonetheless. Even though Radio Shack hasn’t sold its own computers since 1993, it was still a direct link back to the TRS-80. Radio Shack’s demise will leave only Apple as the last remaining company responsible for the “1977 trinity” (as BYTE put it in 1995) of the Radio Shack TRS-80, Apple II, and the Commodore PET. 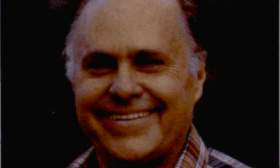 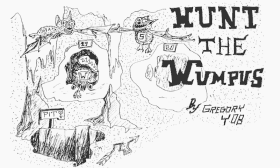 Hunt the Wumpus, also known as Wumpus 1 or simply Wumpus, was an important early computer game. It was written by Gregory Yob in either 1972 or 1973. Hunt the Wumpus was one of the first games to allow the player to move around a series of interconnected rooms. Although not an adventure game itself, it influenced the text adventure games that followed.' 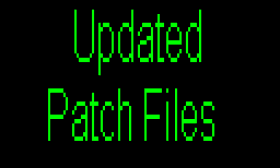 As it turned out, displaying a directory of a disk containing a large file with directory extents on different sectors could sometimes overwrite the patch code, leading to a crash. I needed to rearrange the DIR patch code to avoid this potential problem. This required a new version of the LS-DOS date extension patches.