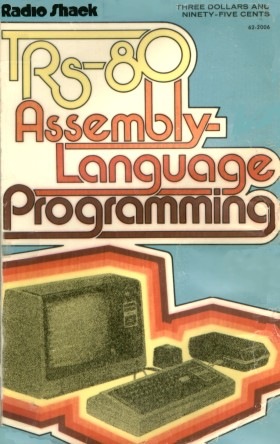 The book contains two sections: the first devoted to general concepts and the second to programming methods. There are eleven chapters:

There are also two appendices which list the Z80 instruction set.

Although TRS-80 Assembly Language Programming focuses on the TRS-80 Model I (the Model III had not yet been released), most of the information is also applicable to the Model III and Model 4. Actually, most of the book is generic enough so that it could be used to learn with any Z80 computer.