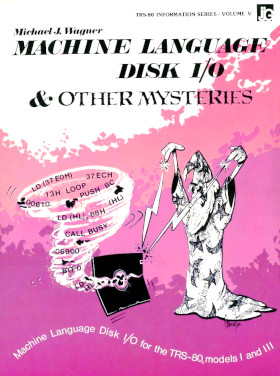 The only major omission in Machine Language Disk I/O and Other Mysteries is any mention of double-density on the Model I. Methods for programming the Percom Doubler or Radio Shack Doubler aren’t discussed.