Articles in the "Joysticks" Category 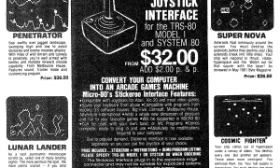 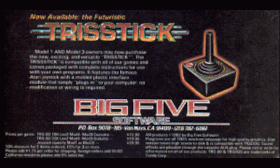 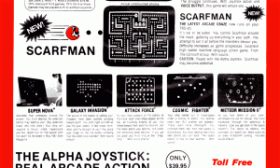