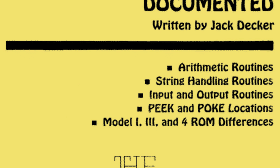 The bulk of TRS-80 ROM Routines Documented is composed of five chapters detailing various portion of the TRS-80 ROM: 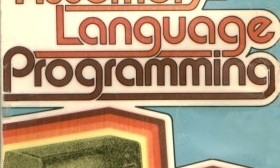 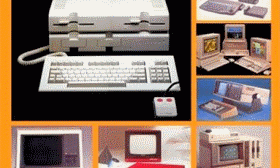 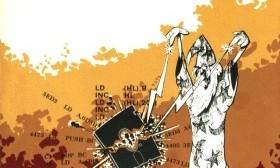 TRSDOS 2.3 Decoded and Other Mysteries was written by James Lee Farvour and published by IJG in 1982. It was volume six in the TRS-80 Information Series.

In a way, this book was a companion to James Lee Farvour’s earlier Microsoft Basic Decoded and Other Mysteries. That book analyzed TRS-80 Model I BASIC in great detail, describing how each part of the language worked. At the end of the book, it included the commented portion of a disassembly of the BASIC. It did not include the complete disassembly because Microsoft never gave permission for that to be published. 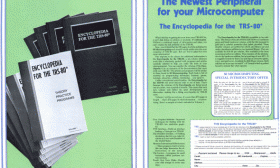 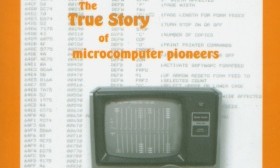 Lately, there seems to be an increasing interest in the history of early microcomputers. But for whatever reason, Radio Shack and the TRS-80 are rarely mentioned in histories of microcomputing. When the TRS-80 is mentioned, the details are often incomplete or completely wrong. I don’t know what has caused this collective amnesia, but the TRS-80 deserves to have its important contributions recognized. 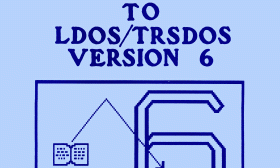 The Programmer’s Guide is my favorite TRS-80 programming book, and in my opinion, the most useful. The chapters include: 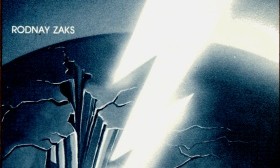 Even though Programming the Z80 was not written for the TRS-80, it was one of the more popular TRS-80 programming books. I suspect that this book and TRS-80 Assembly Language Programming by William Barden introduced more TRS-80 programmers to assembly language than any others. 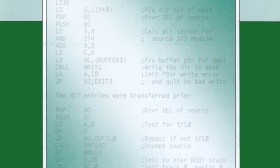 The Source was a three volume set containing the complete source code of TRSDOS 6.2 (which was the same as LS-DOS 6.2). Each individual book cost $99.00, so total cost for a complete set was $297.00. Later on, these prices were heavily discounted.